By MYRON LOVE
For my 21st birthday in 1970, a couple of friends treated me to a ticket to Winnipeg’s first ever major outdoor rock concert. One of the principal organizers of that concert, which was called the Man-Pop Festival, and which was held on Saturday, August 29, was Jerry Shore, who turns 90 on July 23. 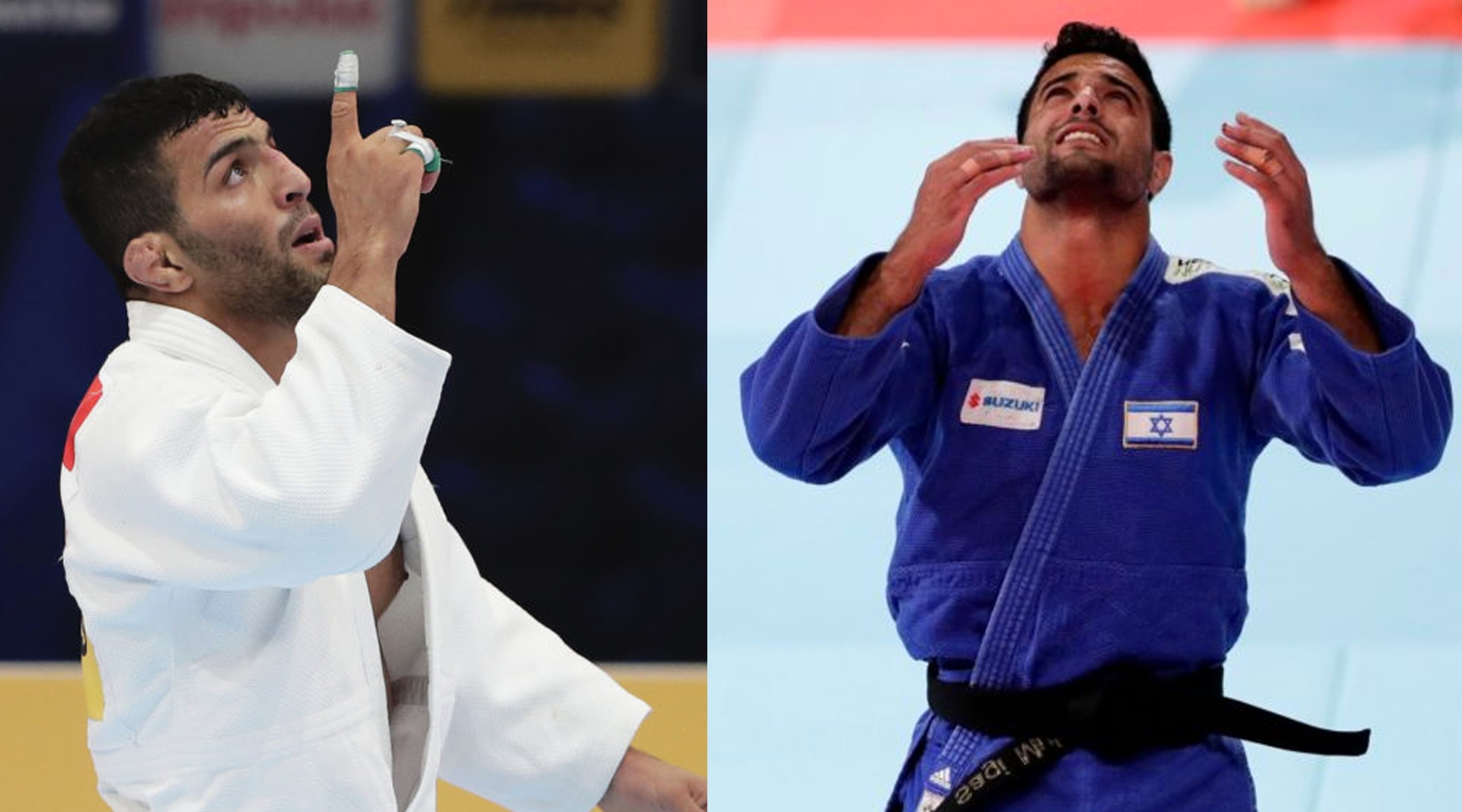 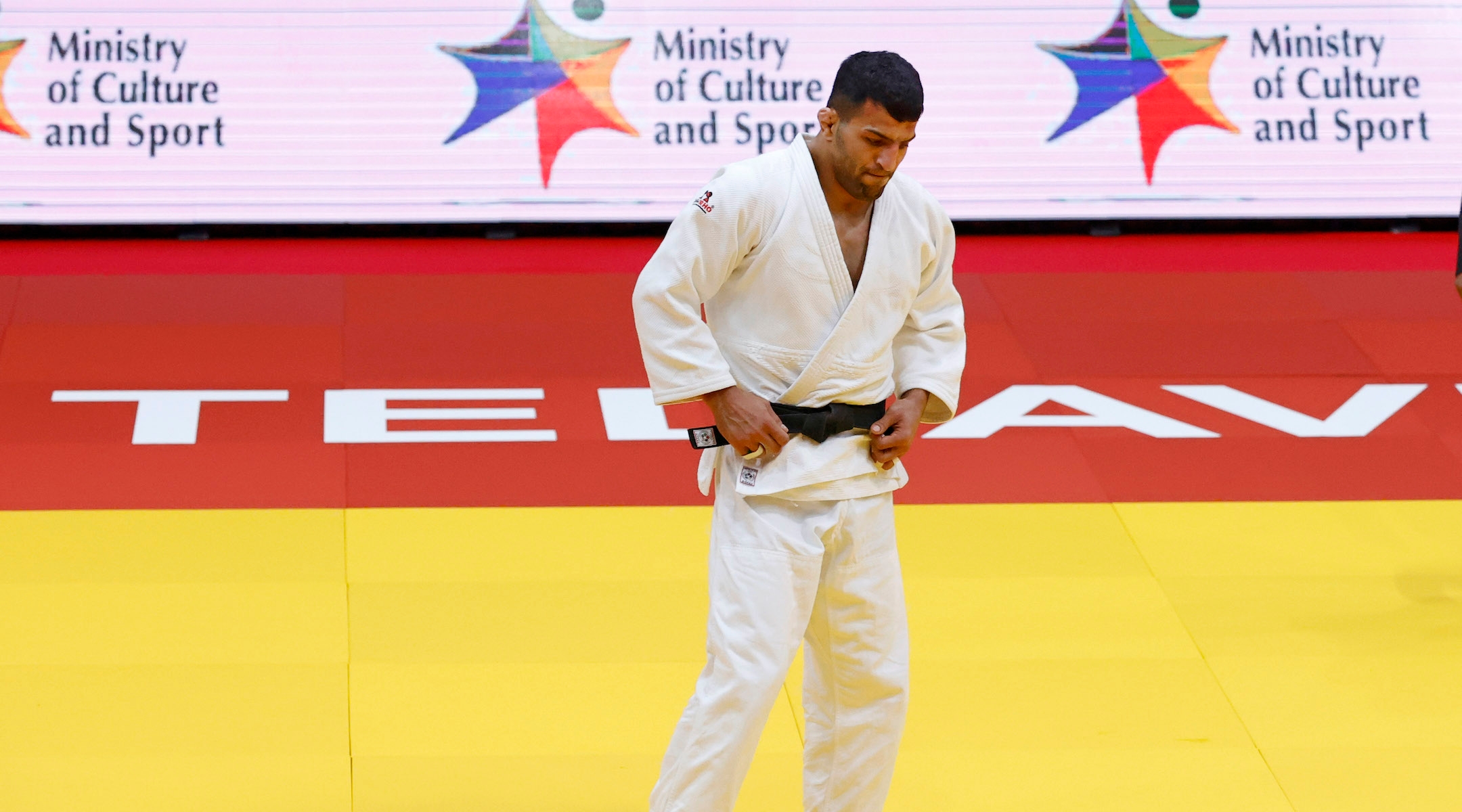 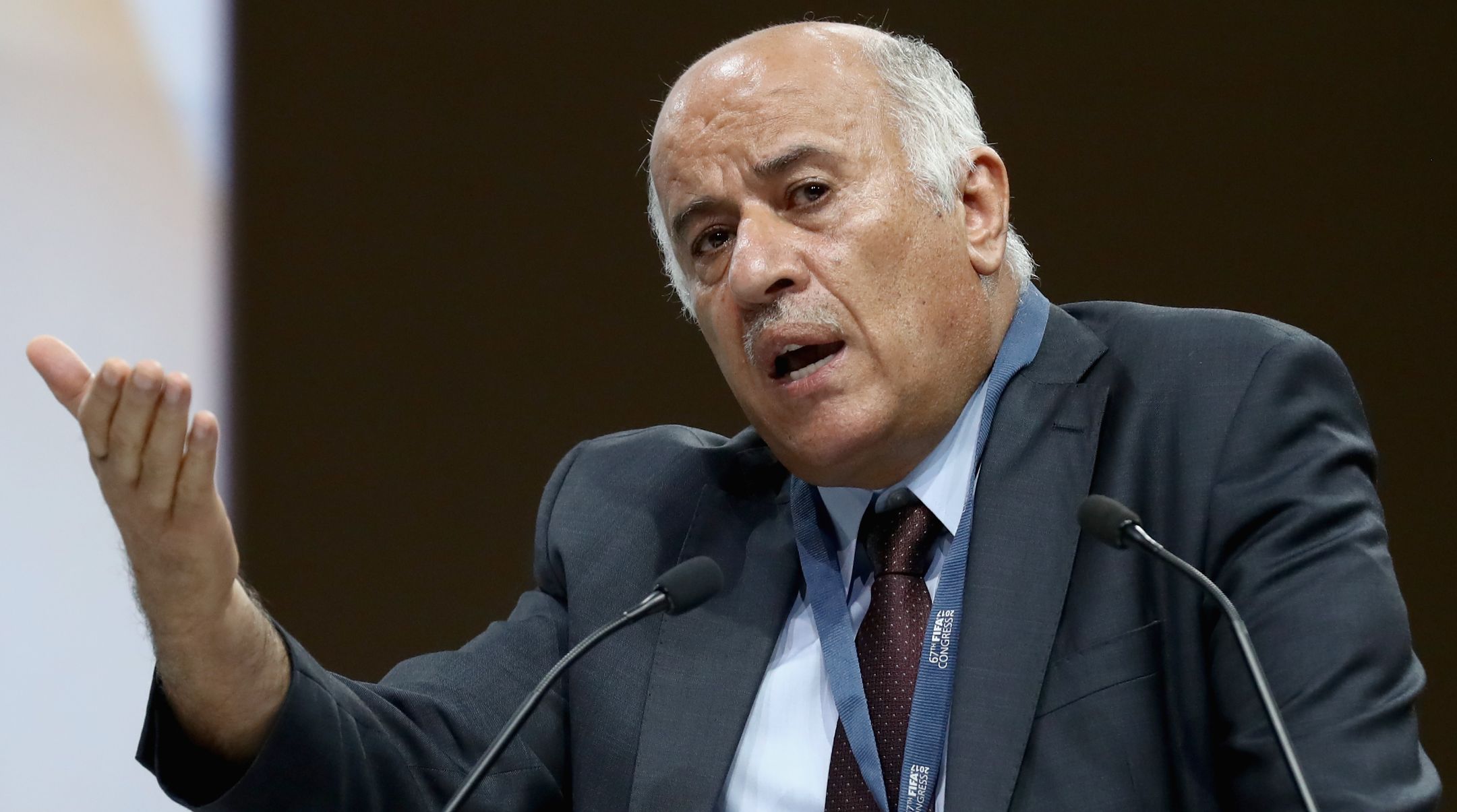 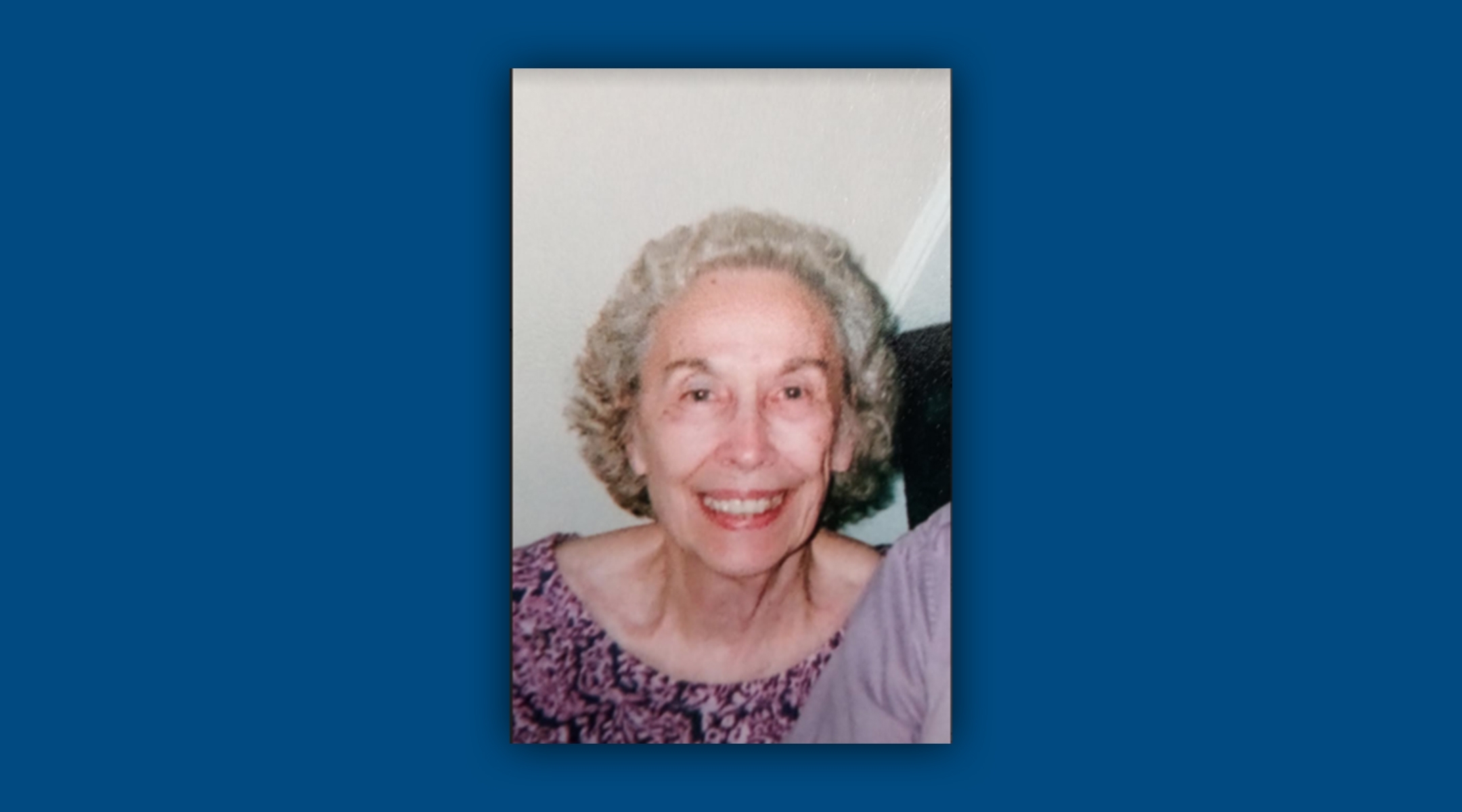 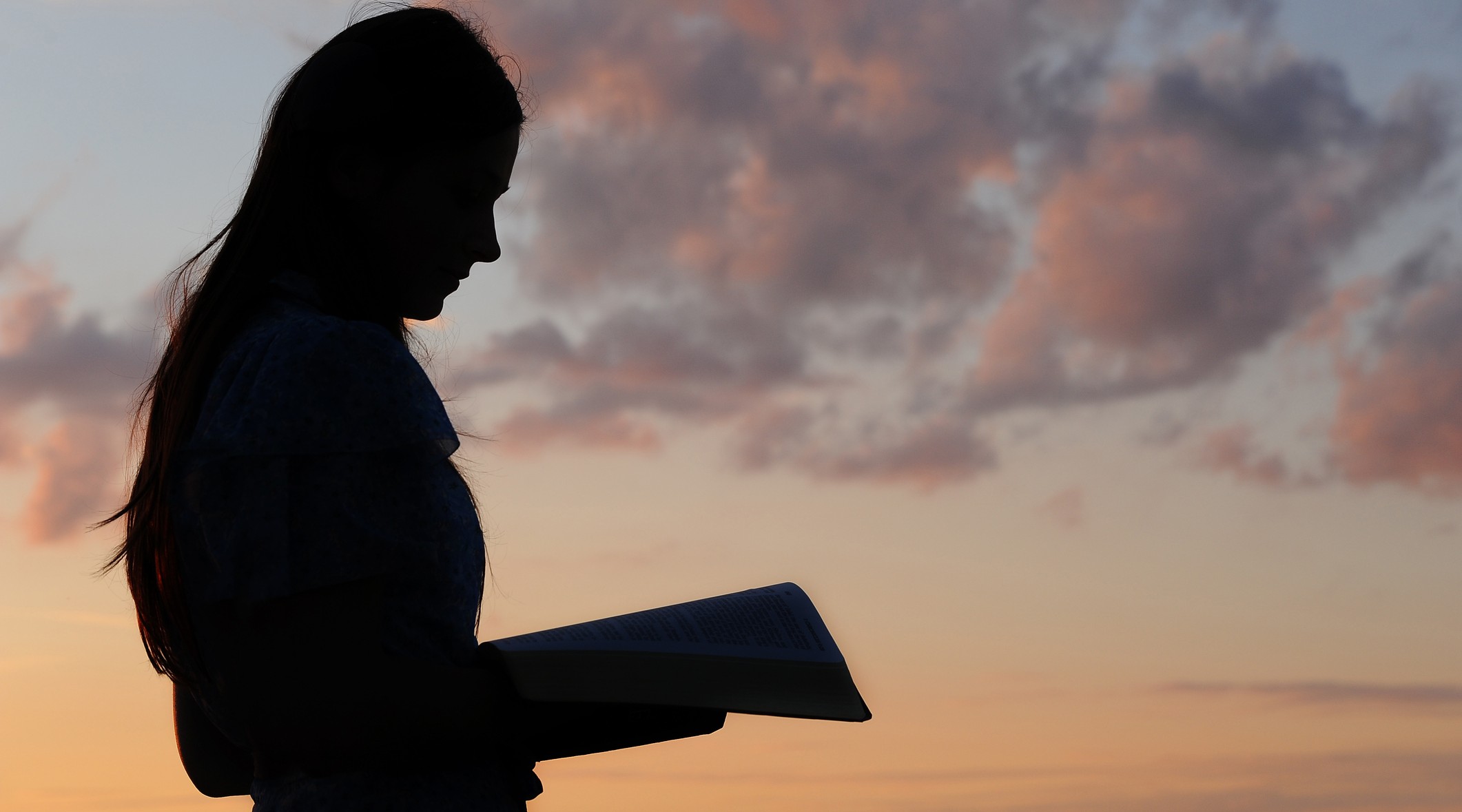 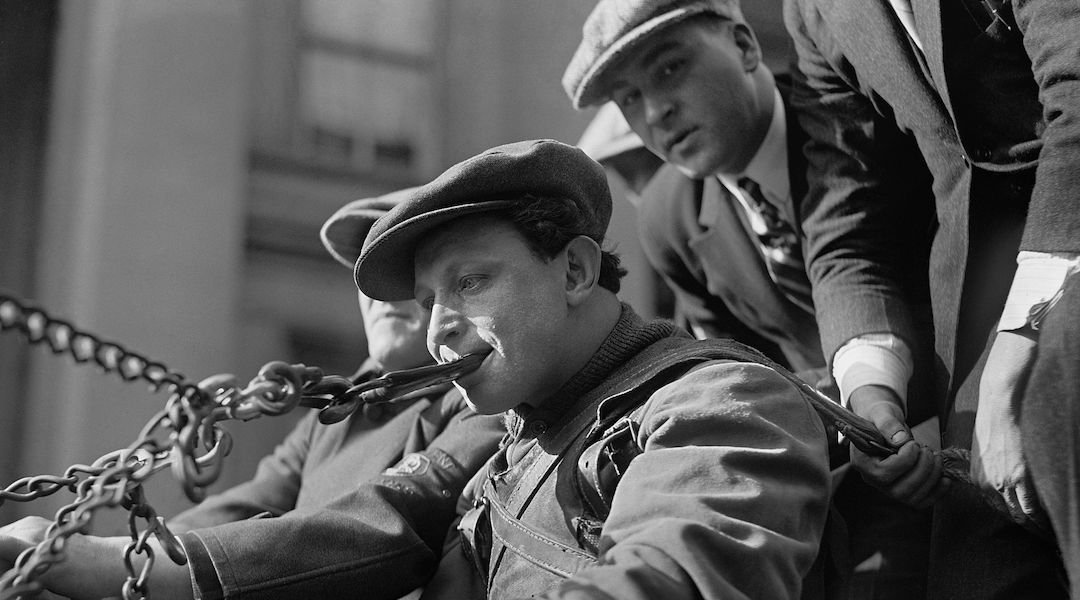 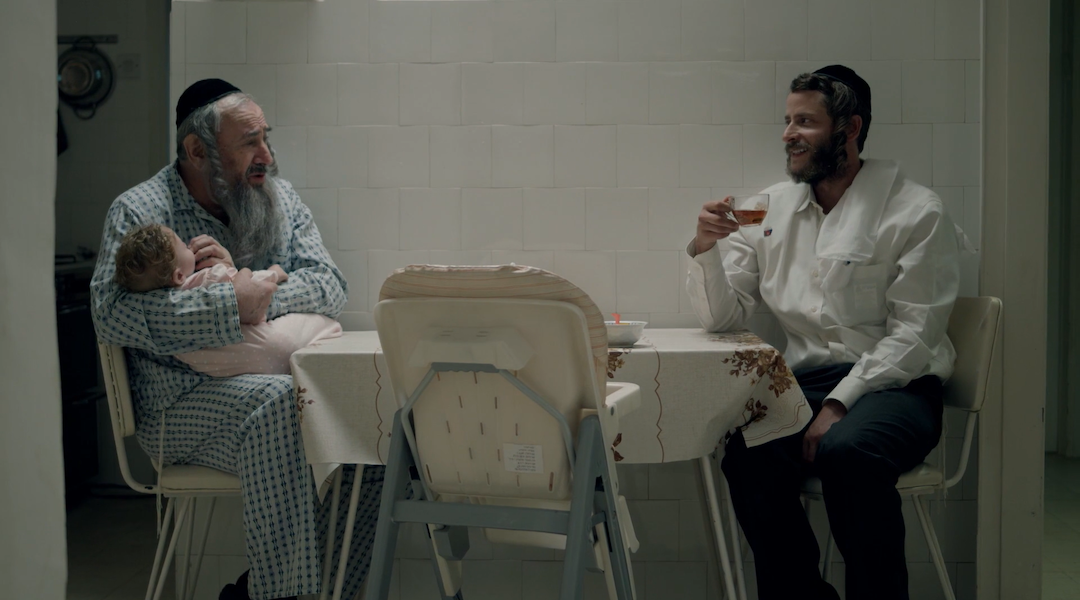 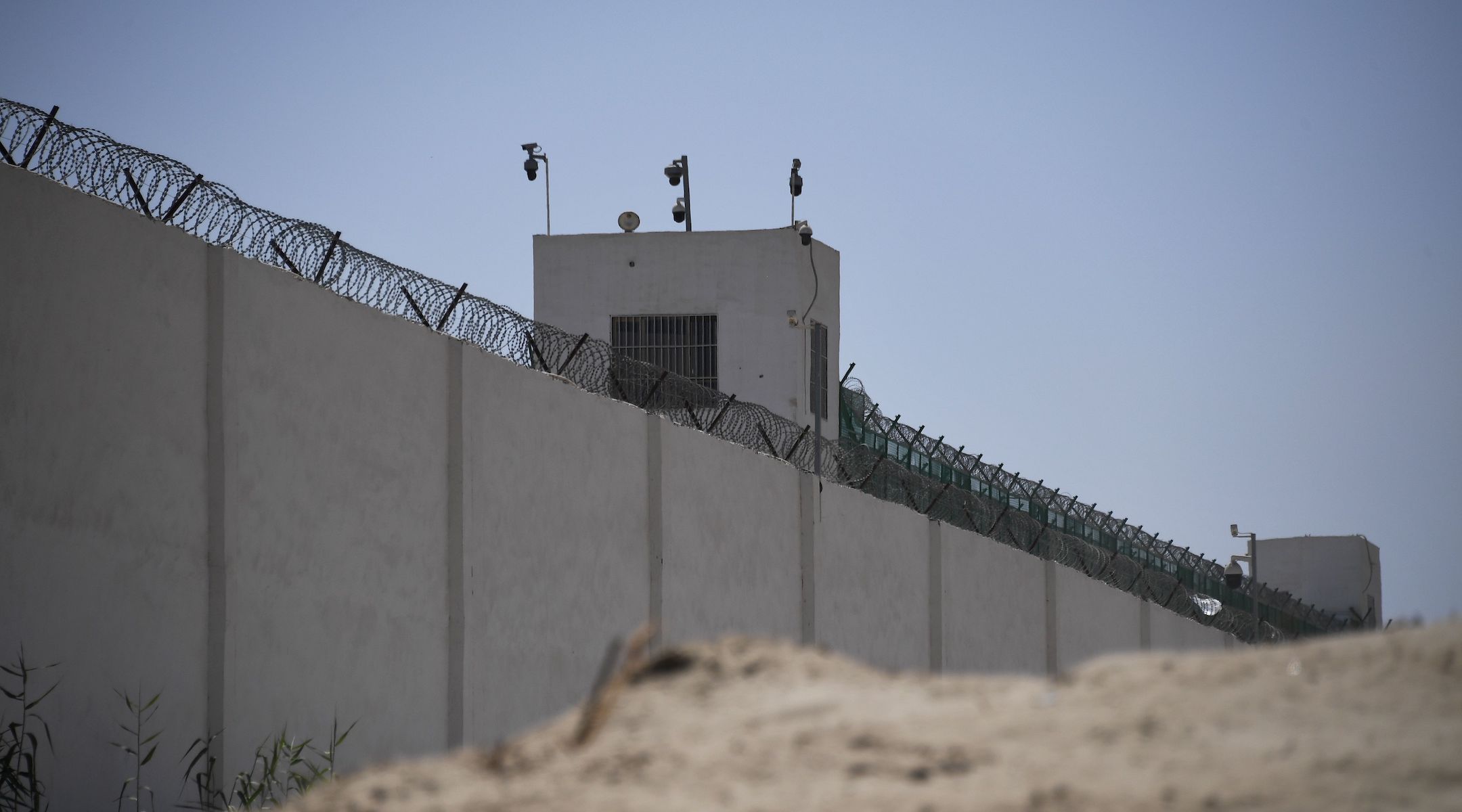 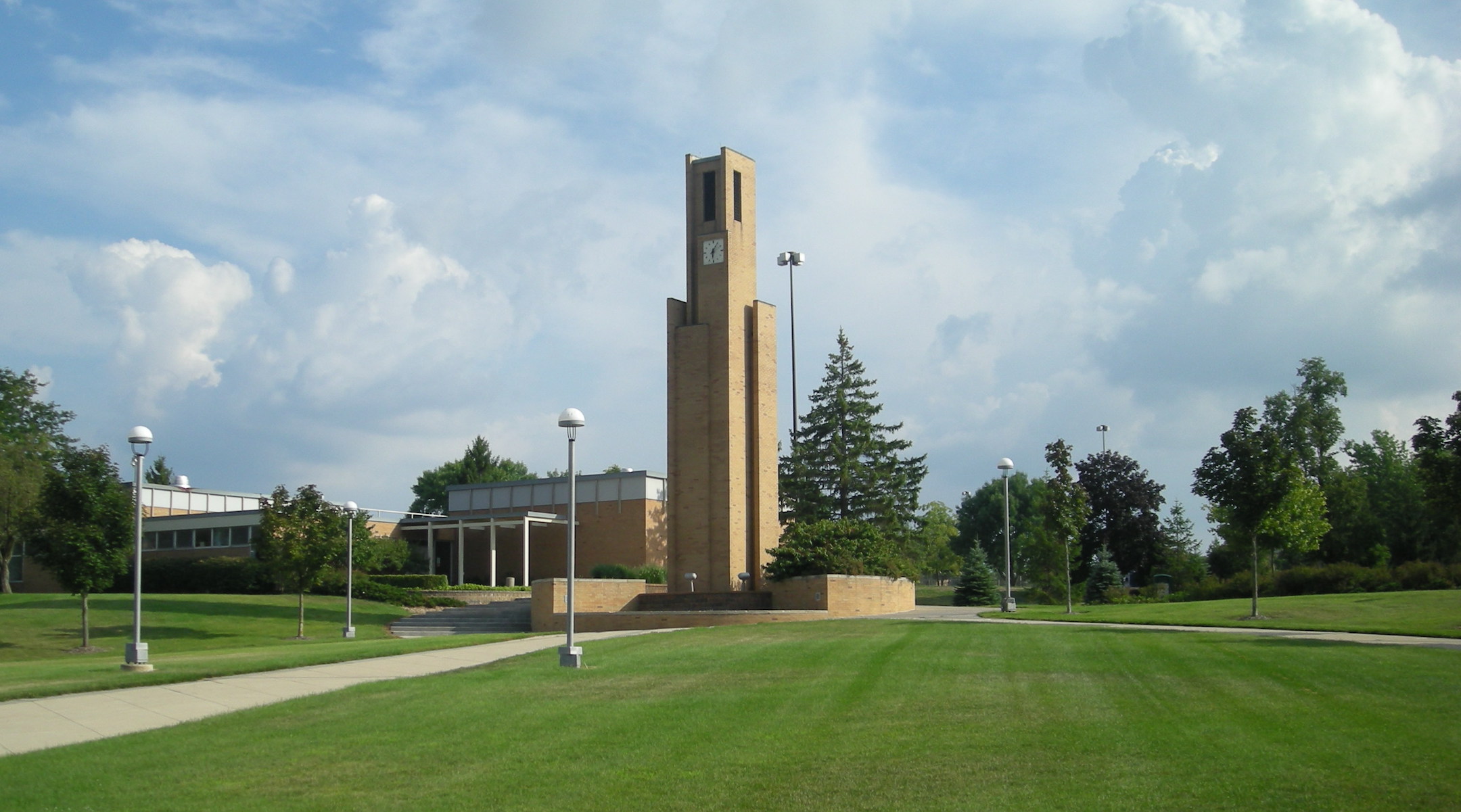 Frontier Airlines says it kicked a Hasidic family off flight because they weren’t wearing masks....

Others who said they were on the flight recalled watching some passengers and crew high-five after the family left the plane. The post Frontier Airlines says...
Read more... 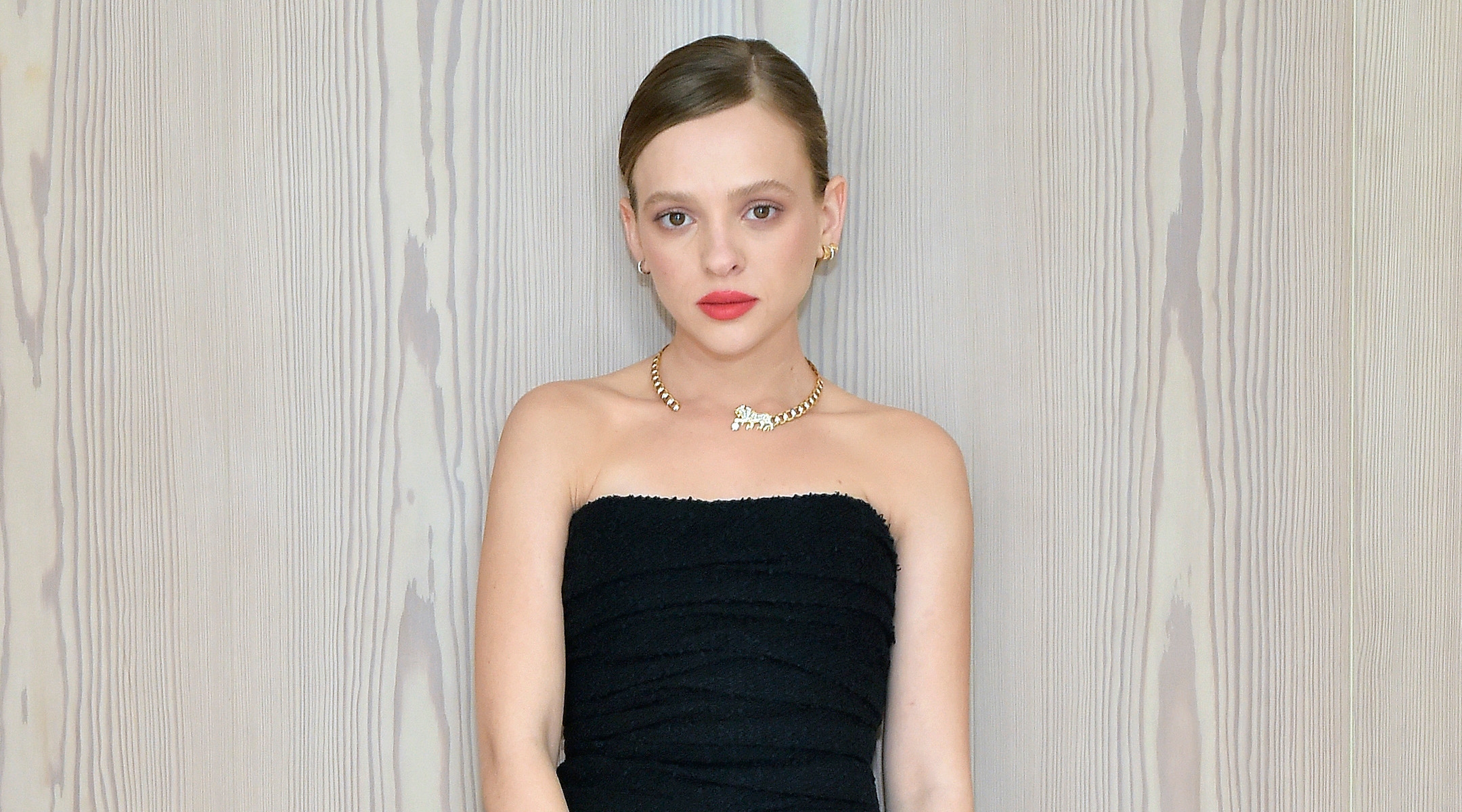 "Lioness" will follow Meir from "her birth in Kiev to her American upbringing in Milwaukee, her role in the formation of Israel and her rise...
Read more... 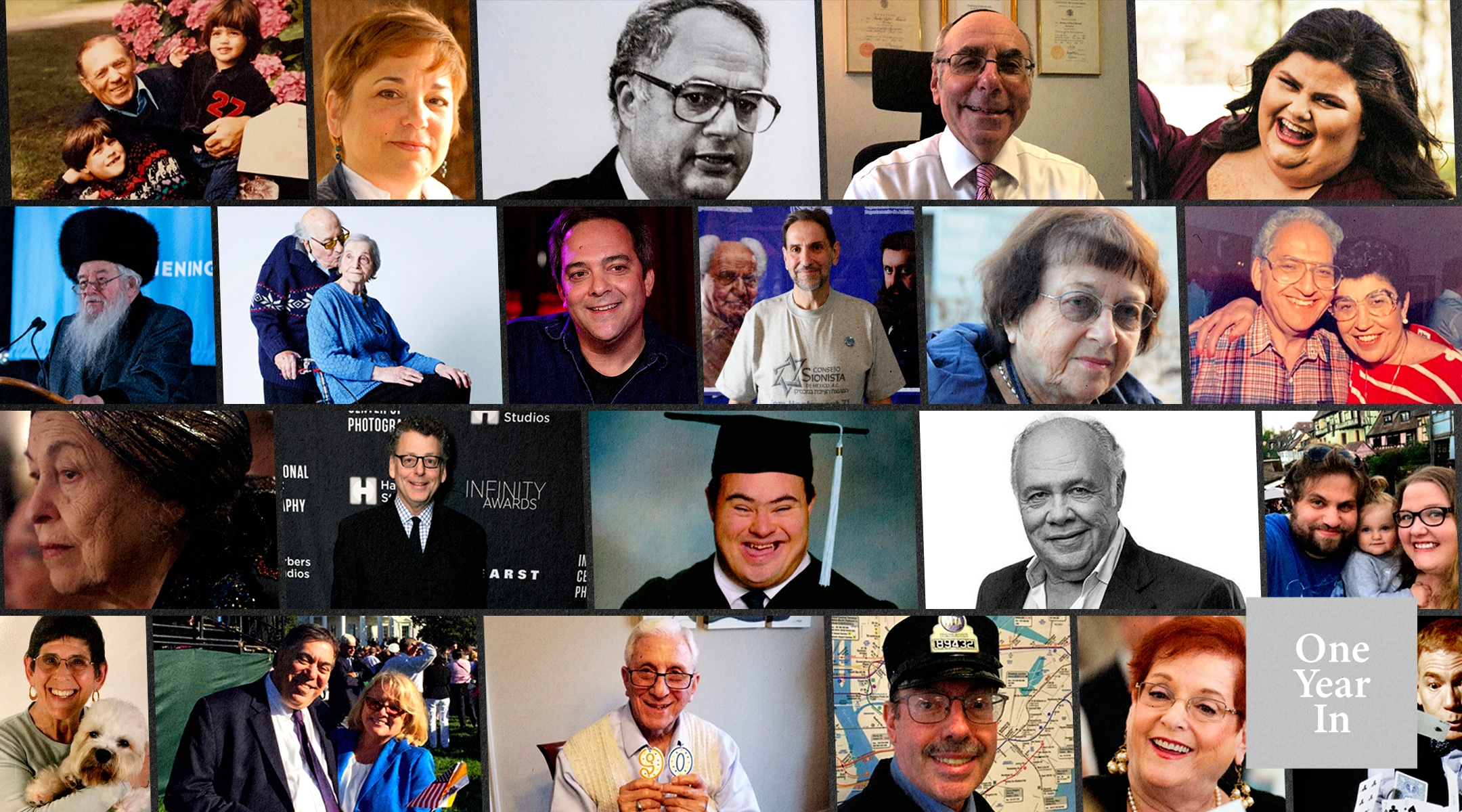 Please join us as we mark the pandemic’s American yahrzeit with a week of conversation,...

(JTA) — Like the rest of the country, we at the Jewish Telegraphic Agency are deeply engaged with the one-year anniversary of the American pandemic...
Read more... 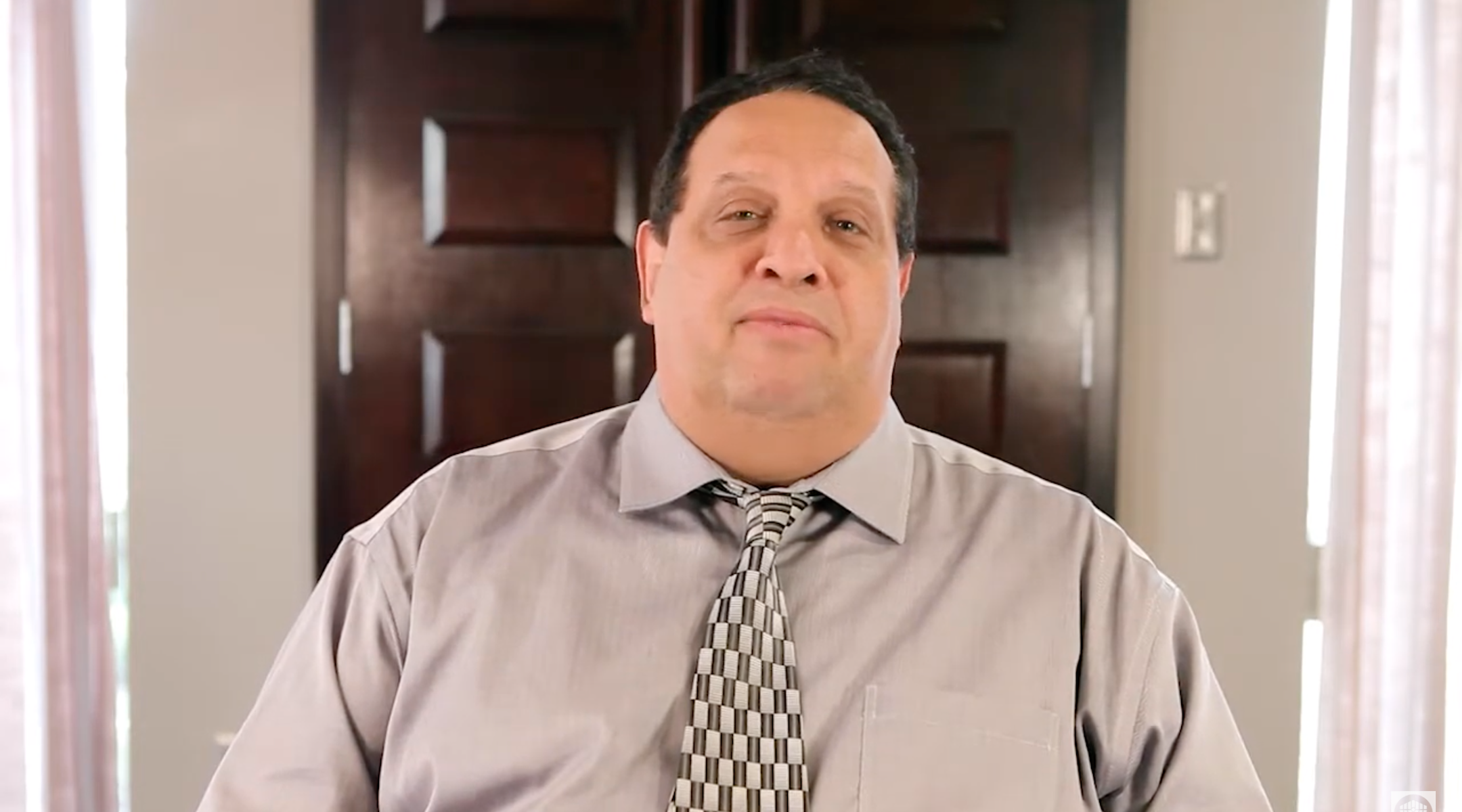 An AEPi spokesperson said Andy Borans' retirement was unrelated to his former affiliation with a group whose political arm took part in the Jan. 6...
Read more...